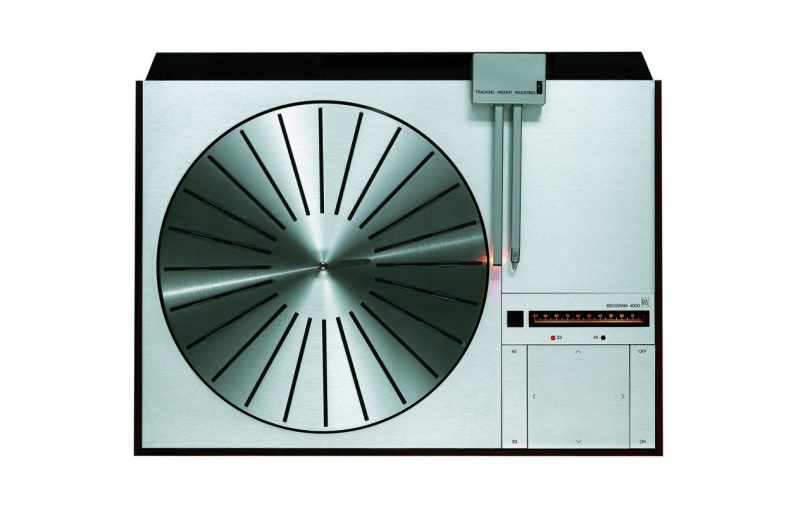 The designs of Jacob Jensen for Bang & Olufsen have always held a special place in my heart, an obsession culminating in the purchase of an entire original rosewood cabinet audio system. The system included matching rosewood speakers, a Beomaster 2400.2 receiver/amp, and even an audio cassette player. But the heart of the system was the stunningly modern Beogram 4004 turntable, one of the latter iterations of the 1972 Beogram 4000 series turntable. Today, the Danish audio brand announced Bang & Olufsen Classics, an initiative to revive the company’s most iconic heritage designs for today’s listeners, beginning with the Beogram 4000 series turntables. 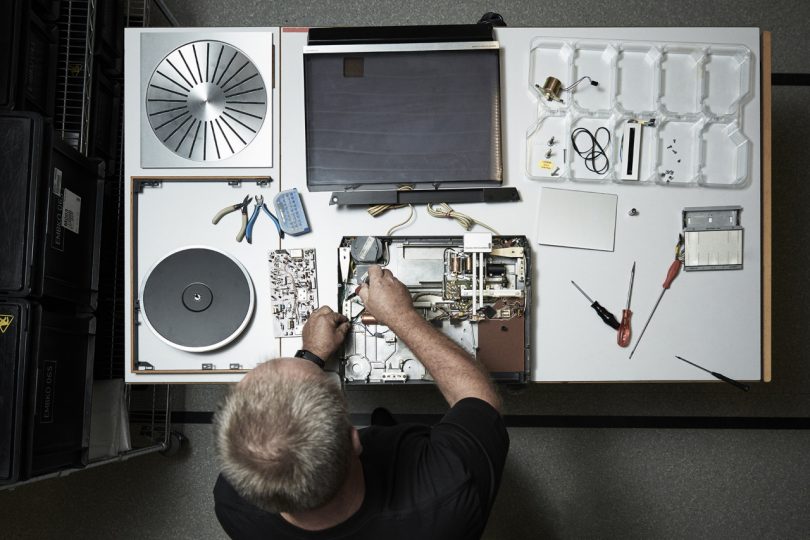 The Beogram 4000 series turntable designed by Jacob Jensen in 1972 remains an iconic example of the Bang & Olufsen aesthetic, a sleek platform with an electronically controlled tangential pick-up arm engineered to circumvent “dancing” and always play back at the correct angle. It’s a design which has become one of the more desirable collectible showpieces amongst Bang & Olufsen collectors (and was added to the Permanent Collection at MoMA in New York).

But until now maintaining and repairing the turntables has been an expensive endeavor (a reason my own Beogram 4004 has remained in storage, replaced by a modern deck). But no longer. 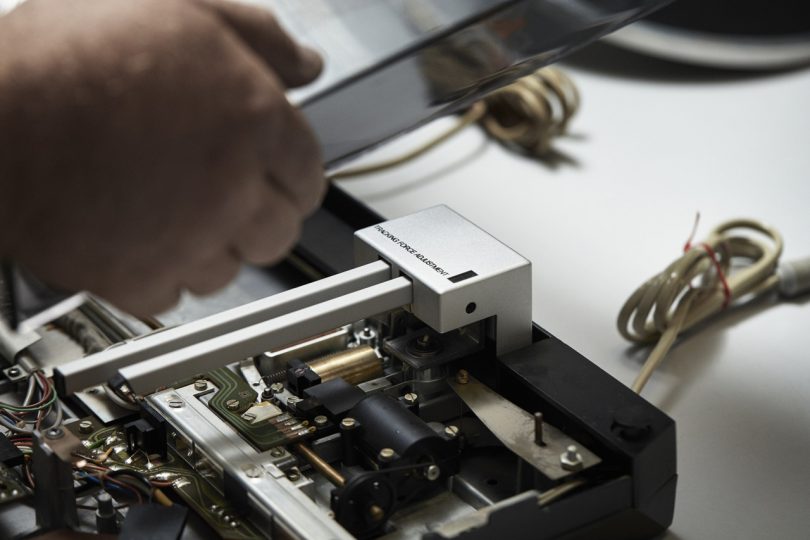 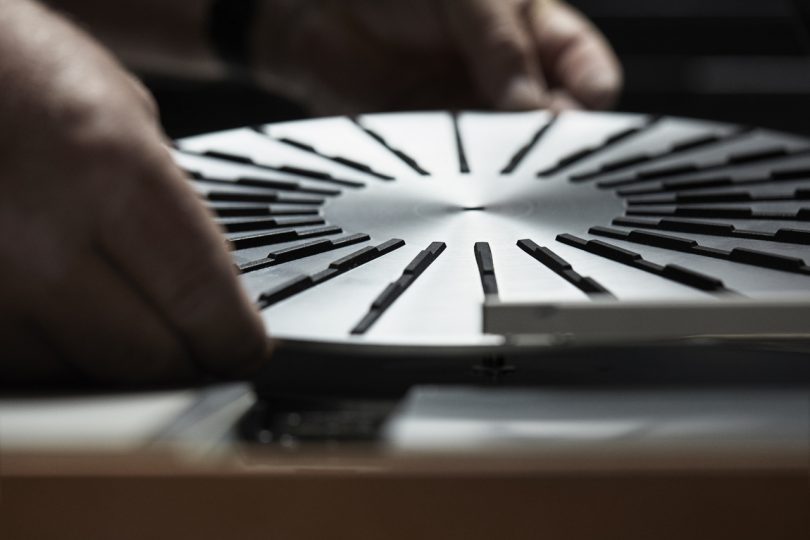 The ‘Classics’ pilot program isn’t intended as a mere manufacturing-revival effort. Rather, the initiative’s intent is to “refurbish, restore and recreate” – a means for existing and would-be future owners to experience the 4000 series turntables as practically brand new products (with a few modern day upgrades).

In our Classics pilot, we are exploring Design for Longevity, which is one principle of the circular economy framework, aiming to preserve the heritage and value of some of our most iconic products from previous decades. We know that people are still using and displaying Bang & Olufsen products in their homes 25, 35 and even 45 years after they were created, which is quite unique in our industry. 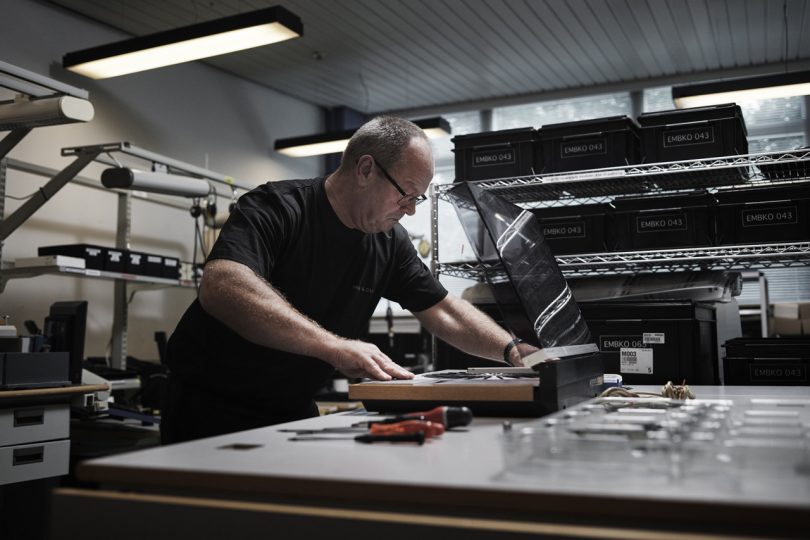 Product Manager Mads Kogsgaard Hansen notes these updates are all done by hand and to exacting detail, with a few yet-to-be-revealed upgrades added to bring the turntables to modern day specs, “During this process, our engineers and designers came up with brilliant ideas that reimagine some elements of the turntable, while staying true to the original design intent.” 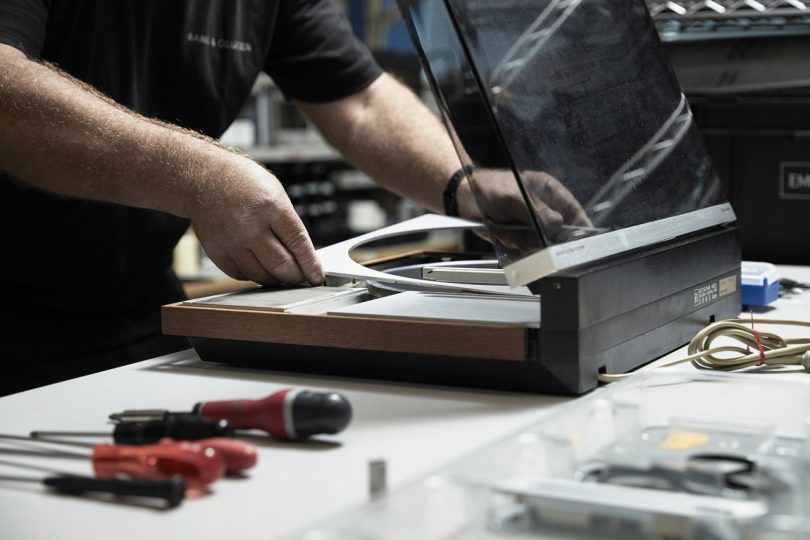 The Danish luxury audio brand’s Classic initiative operates within the manufacturing and laboratory in Struer, where a number of the Beogram 4000 series turntables have been disassembled, manually inspected, refurbished and restored using parts to bring the “new” turntables back into the world with additional elements not included the original specifications of the Beogram 4000 series (please: new cartridge compatibility and the replacement of DIN cables connectivity). 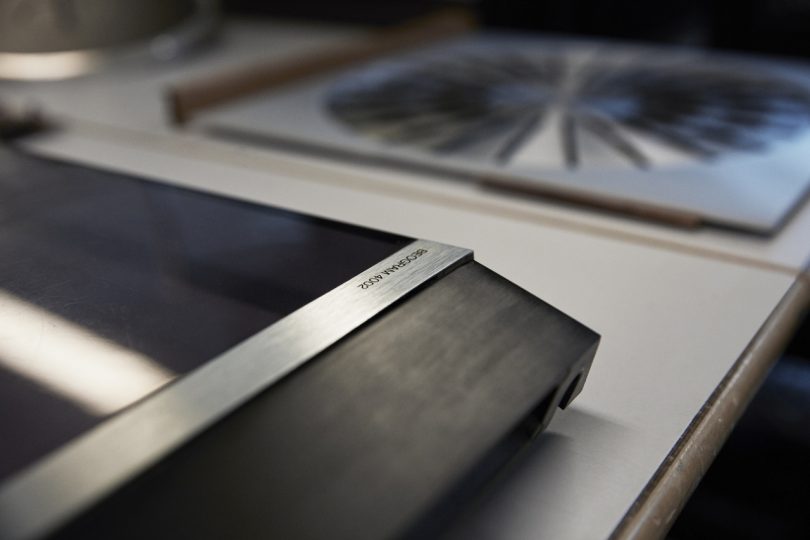 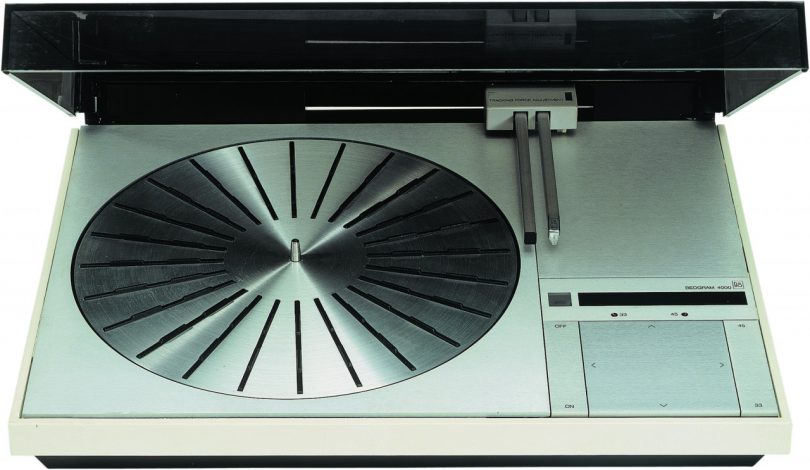 The turntables are expected to launch in limited quantities in late 2020. Pricing and availability of the Bang & Olufsen Classics 4000 series turntables is still forthcoming, with an official announcement to be announced later this year, with updates coming by way of their social media accounts.